in Daily News
Share on FacebookShare on Twitter
😢 The journalistic organization "Barents Press Russia" suspends its work from January 1, 2023

“The current situation has drastically changed the possibilities for secure and open cooperation between the Scandinavian members of Barents Press and their Russian counterparts,” such solution accepted by Barents Press International.

One of the goals of the organization has always been to bring journalists together to work together on current issues. In particular, various events were held in Russia for journalists on various topics: from analysis of new laws restricting freedom of speech in Russia to climate problems.

As stated in the release of the organization, the Barents Press of Norway, Finland and Sweden will continue their work. 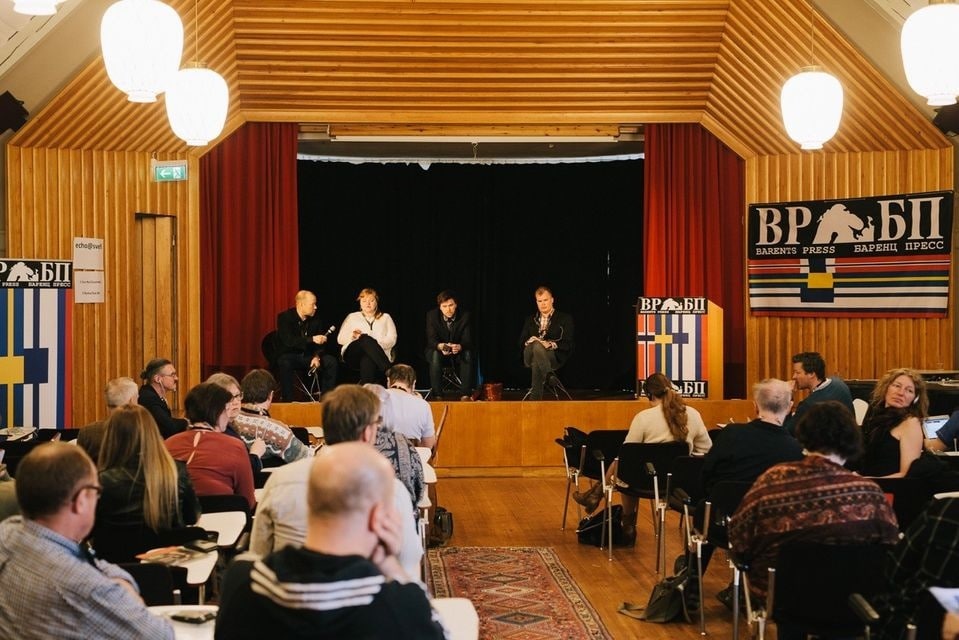 Reuters: The Pentagon is considering Boeing’s proposal to supply Ukraine with projectiles to strike at the rear of Russian troops

Maria Kolesnikova was placed in a punishment cell

The decision on a ceasefire in Ukraine should…