A channel associated with Wagner PMC published a…

in Daily News
Share on FacebookShare on Twitter
A channel associated with Wagner PMC published a video of the murder with a sledgehammer of former prisoner Yevgeny Nuzhin, personally recruited by Prigozhin in Ryazan IK-3, who later surrendered to Ukraine and interviewed Ukrainian journalist Yuriy Butusov.

In the video, Nuzhin talked about how, while in Kyiv, he lost consciousness and woke up already in a new captivity, where he was told that "they would judge." At these words, the man's head is smashed with a sledgehammer.

Killing in this way has been used by Prigozhin's mercenaries since Syria. 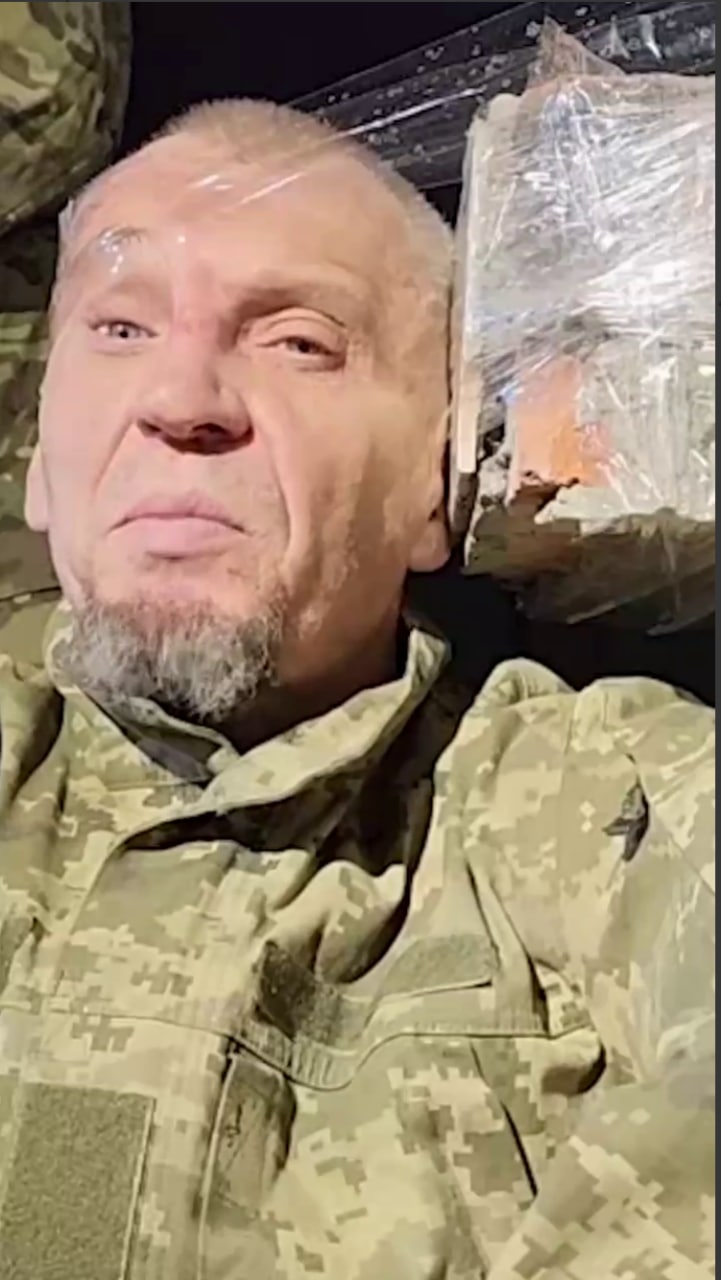 Rogozin told RIA Novosti that he would remain…

All “fascist elements” have been taken out of…