In the Kursk region, a mobilized man accidentally…

in Daily News
Share on FacebookShare on Twitter
In the Kursk region, a mobilized man accidentally shot a colleague from a machine gun.

The shooting took place in the village of Tolpino. Senior intelligence sergeant 43-year-old Andrey (pictured on the right) served as orderlies and held an Ak-74 assault rifle in his hands. At some point, the machine gun fired unsuccessfully in the direction of another military man, 33-year-old Private Sergei. The bullet hit the man in the neck, he died on the spot. Now military investigators will deal with the sergeant. 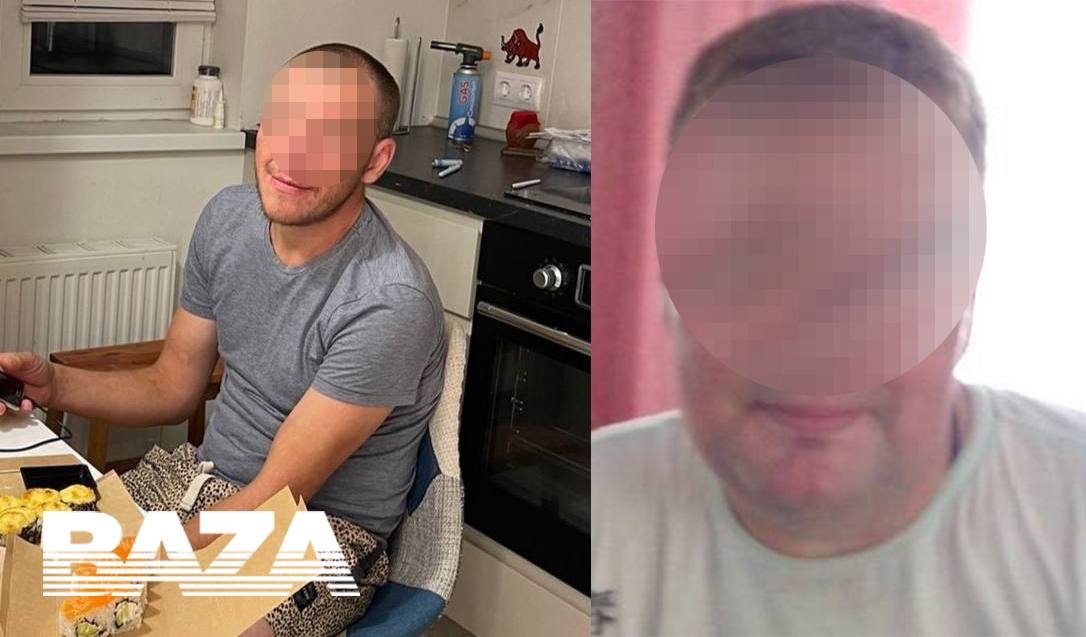 The Federation Council is waiting for the president’s…

Putin will take part in the 10th Congress…

Fake Ministry of Defense: US funds anthrax laboratories in Ukraine and created a strain of coronavirus that kills 80% of all living things

Judging by the engine at the stadium in…

Meta Platforms (banned in Russia as an extremist…

The Foreign Minister of the Congo, in an…

The Prosecutor General’s Office of Ukraine announced an…