In Krasnodar, they continue to finish painting the…

in Daily News
Share on FacebookShare on Twitter
In Krasnodar, they continue to finish painting the graffiti created on the site of the drawing with the “foreign agent” Morgenstern.

Instead, the patriotic Vasily Chapaev appeared.

But there is a nuance: the authors of the graffiti combined Chapaev's merits in the war for the Russian Empire (three St. George's crosses) and his participation in the war against the restoration of the empire, in the Red Army. 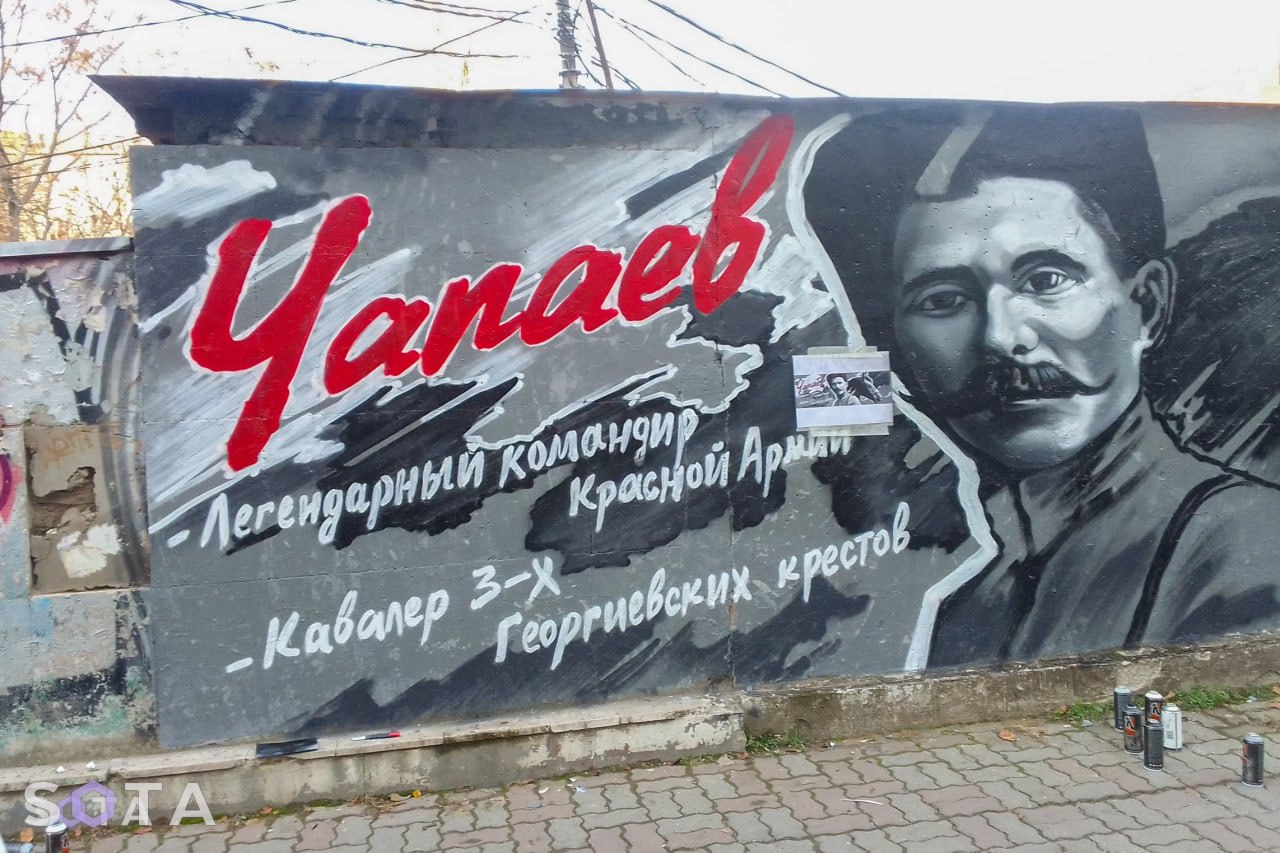 Peskov: before the end of the week it…

Rescuers arrived at the scene of a fire…