Petersburg businessman Ilya Traber was beaten by a…

in Daily News
Share on FacebookShare on Twitter
Petersburg businessman Ilya Traber was beaten by a plane passenger. The fight happened right during the flight.

On the night of November 24, Traber was on an Aeroflot flight from Moscow to St. Petersburg and quarreled with one of the passengers, 35-year-old Anvar Niyazov. He, apparently, did not even understand who he was dealing with - and after a verbal skirmish with death threats, he began to beat the 72-year-old businessman on the head and face.

Soon the men were still separated. The flight attendants gave the businessman first aid and transplanted the passenger who had quarreled with him to the tail of the plane. After landing, Traber went to the hospital, where doctors diagnosed him with a broken finger and head injuries.

What will happen next with the man because of this air fight, one can only guess: Ilya Traber is considered one of the most influential businessmen in St. Petersburg. 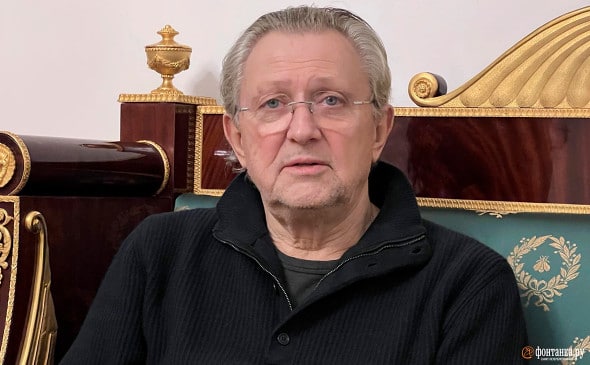 Tower collapse. The Kremlin will replace the personnel responsible for foreign policy

The Ministry of Justice added The Bell, Rovshan Askerov and Mikhail Fishman to the register of “foreign agents”

Macron said the need to continue dialogue with…

Now is the time of great challenges, testing…

❗️The parent company of Yandex is the Dutch…