<strong>In the Komi Republic, a man was sent…</strong>

in Daily News
Share on FacebookShare on Twitter
In the Komi Republic, a man was sent for compulsory treatment to a psychiatric hospital on a criminal case of “insulting a judge”

Alexander Ageev (better known in the republic as Meloman - the man worked as a DJ) was sent to the Ezhvin Psychoneurological Dispensary about two months ago, writes "Meeting of the public of the Republic of Komi".

The man tried to sue his employer: according to Ageev, the woman tried to take away his apartment, which he was given as an orphan, and forced him to work for him for free. Ageev also filed several applications in which he complained about the work of the police and other law enforcement agencies.

At one of the court hearings against the Investigative Committee and the Ministry of Internal Affairs, a man allegedly “insulted” the judge. The next day, they came to his apartment with a search in a criminal case already against him. 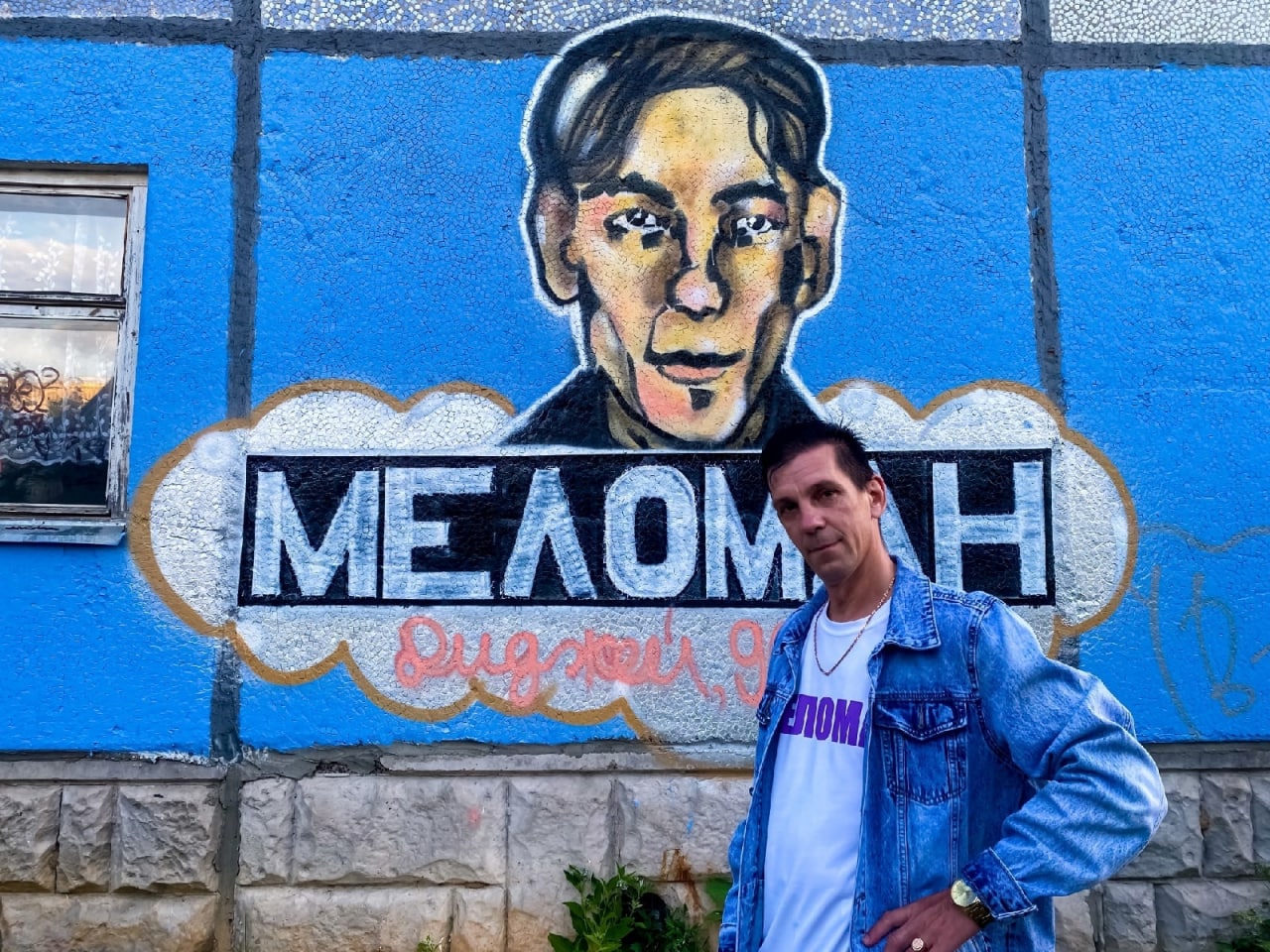 Judging by the engine at the stadium in…

The deputy of the Ugra Duma broke down…

Briefing of the Ministry of Defense of Russia…

The girls detained today in the “Open Space”…

In Kharkiv, electricity and water were lost due to new shelling, the metro was stopped

Four people died in a fire in the…